We’re a Bristol club with a long history, we’ve been running since 1985.

Our team members are mix of ages and abilities who love netball and play to win, as well as for fitness and fun. 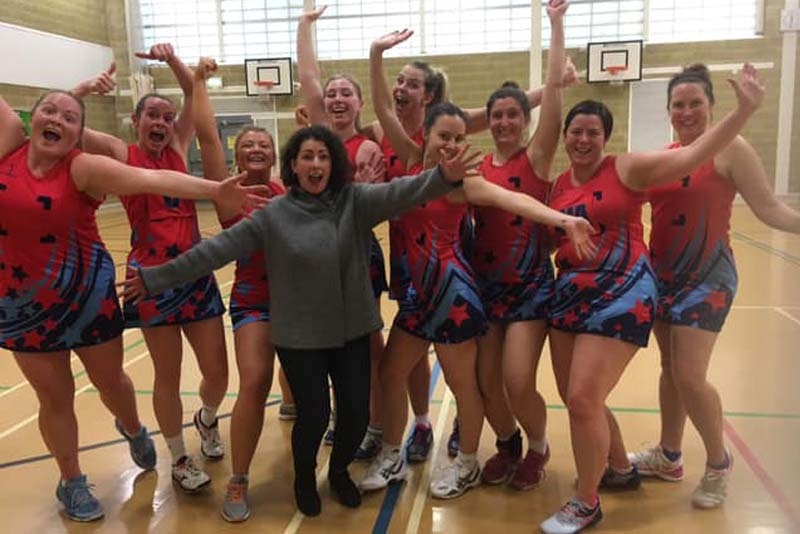 A few of our recent achievements.

2017/18 – Our coach, Frankie, won Grassroots Coach of the year at the Goalden Globe Awards.